Back in November, I had the opportunity to hear Mitch Joel speak at the MRIA Qualitative Conference. For those of you who aren’t aware, Joel is the author of Six Pixels of Separation and a fairly prominent speaker in the area of digital marketing. It was kind of neat to hear his keynote on the evolution of digital dialogue, particularly since we’d presented earlier in the day on technology purchasing motivations (the tools that fuel digital reality). 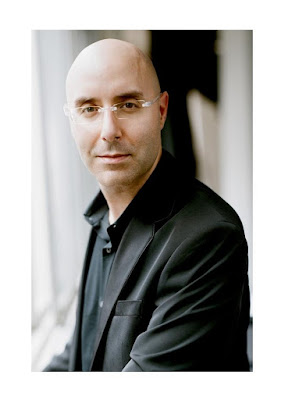 A negative can be positive

The first point that Joel made in his presentation, was the importance of transparency (accepting both positive and negative) in digital dialogue. Contrary to popular opinion, Joel’s data showed that “negative reviews are more positively correlated to sales than positive reviews. In fact they can make people trust you more.”
By way of explanation, Joel told a story about a camera he recently purchased. Like many of us he was researching online and narrowing down the selection, when he stumbled across a site with a negative review. This review was posted by a photographer, who called one particular model ‘an amateur camera that lacked the technical features needed by a professional’.
Once he read this review, he knew he’d found the right camera; since all he wanted was an amateur camera without too many technical features. What was negative for one person was positive for another.
The market in motion
The second, more interesting point that Joel made in his presentation, was about the need to embrace constant change in online behavior. According to some data he shared, “20% of Google searches done every day, have never been done before.” The implication being that we, as marketers, need to accept that “no market is ever stable; it evolves every day."

This idea of constant change is a challenging one for marketers; who often exist in a business ecosystem that is resistant, if not highly adverse, to change. And yet change is a fundamental part of the human condition, and requires tools and strategic techniques that are not only capable of dealing it, but actually embrace it.

Morphology; the study of formation and changes of formation (metamorphosis), is a powerful marketing tool because it embraces change. In fact, morphological research creates models that explain how human needs are dynamic and in a constant state of change.

A good example is the morphological tension between continuity and safety (acquisition), and the opposing need for change and movement (transformation). As human beings, our lives are a function of both these needs working together in tension. Think of the small child who starts their first day of school (change) with their teddy-bear in hand (safety), or the young adult who mixes vodka (change) with some familiar lemonade (safety).

To build upon what Joel was saying, the digital world is not only a catalyst for change; it’s also making change visible (like stop motion animation). The challenge that this creates for marketing is huge; we need to stop seeing and measuring our markets like static objects, and start appreciating them as dynamic organisms that evolve and change every day. Put simply, the market is always in motion.
Posted by Nick Black at 1/21/2010 3 comments:
Email ThisBlogThis!Share to TwitterShare to FacebookShare to Pinterest
Labels: Insight, Intensions Consulting, Intensions Research, Market Psychology, Morphological Research, News + Events, Strategy

I recently watched an interesting talk given by Prof. Dalton Conley, Dean of Social Sciences at New York University. In the talk Prof. Conley provided an overview of his latest book, Elsewhere USA, chronicling changes and movements in modern American society.

Evolution of the American ethic 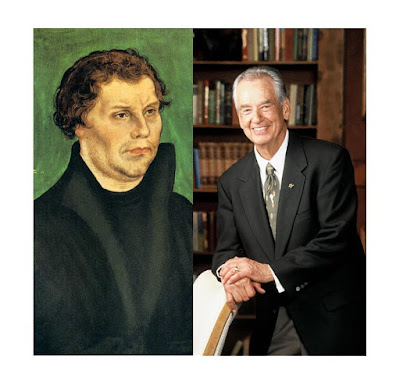 According to Prof. Conley, modern Americans often find themselves caught in a tension between the traditional protestant ethic that helped shape their nation, and a newer social ethic that emerged mid 20th century.

In the 18th and 19th centuries, the traditional protestant ethic influenced individuals to live their lives so as to appear ‘blessed on earth’. The virtues of meaningful work and thrift were extolled, and individuals were encouraged to save and invest their resources.

In contrast, the mid 20th century saw the emergence of large multi-national corporations that shaped a new social ethic emphasizing loyalty, meritocracy and bureaucracy. This created a situation of consumption conformity, where individuals attempted to ‘keep up with the Jones’s’ by conforming, spending and consuming.

The tension between investment and consumption

The tension between saving and spending is one example that Prof. Conley provides to illustrate the melding together of the protestant and social ethic in America. On one hand, Americans wish to maintain the older virtues of thrift and saving, whilst at the same time they are driven to conform to social expectations by consuming and spending.

This tension has given rise to a new form of behaviour that Prof. Conley termed convestment, or the blurring of the lines between investment and consumption. For example, when Americans renovate their bathroom with high-end faucets, tiles and fixtures, they rationalize this consumption as an investment in the resale value of their homes.
I really like the concept of convestment, and the tension that it describes between protestant traditions and individual desires for consumption. It's certainly a tension we've seen reflected in our research across North America. For example, in the electronics category, this tension can lead to the purchase of products with higher-end metal casing; rationalized as an investment in longevity but really providing social prestige.
For those of you who are interested in hearing more about Prof. Conley's research and ideas, below is the full video of his talk:
Posted by Nick Black at 1/16/2010 No comments:
Email ThisBlogThis!Share to TwitterShare to FacebookShare to Pinterest
Labels: Market Research, Thinking

This morning I stumbled across a fascinating post written by Danah Boyd from Harvard’s Berkman Center for Internet and Society. The post drew on a body of work that she has undertaken, exploring race and class in social media. There are so many ideas and insights contained in her draft-paper that I can’t do it justice in one post; but here are a couple of key points that caught my attention. 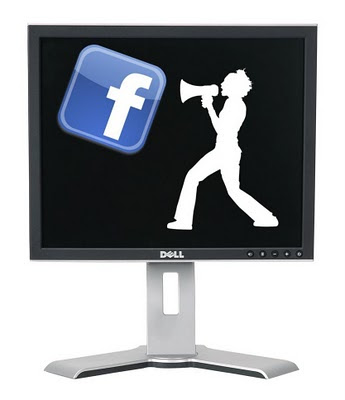 Danah Boyd: While neither MySpace nor Facebook are explicitly defined in terms of race, they are organized by race. Most participants self-segregate when connecting with their pre-existing networks without being fully aware of the social divisions that unfold… In choosing to go where their friends were, teens began to self-segregate along the same lines that shape their social relations more broadly.

“My school is divided into the honors kids, the good not-so-honors kids, wangstas, the latinos/hispanics, and the emo kids. We were all in MySpace with our own little social networks but when Facebook opened its doors to high schoolers, guess who moved and guess who stayed behind… The first two groups were the first to go and then the 'wangstas' split with half of them on Facebook and the rest on MySpace.” – Anastasia

“The higher castes of high school moved to Facebook. It was more cultured, and less cheesy. The lower class usually were content to stick to MySpace. Any high school student who has a Facebook will tell you that MySpace users are more likely to be barely educated and obnoxious.” – Craig

Idea two: Facebook from the context of White Flight 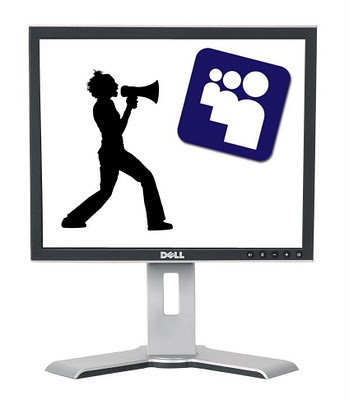 Danah Boyd: One provocative way of reflecting on the networked movement from MySpace to Facebook is through the lens of “white flight.” The term “white flight” refers to the exodus of white people from urban American centers to the suburbs during the 20th century… Facebook’s origin as a gated community and parents’ belief that the site is private and highly monitored reflect the same values signalled by the suburbs.

“It’s not really racist, but I guess you could say that. I’m not really into racism, but I think that MySpace now is more like ghetto or whatever.”

This is a beutifually written peice of work, that certainly takes a deeper approach to market research. If you have some spare time, I highly reccommend you check out the full draft-paper here: http://www.danah.org/papers/2009/WhiteFlightDraft3.pdf 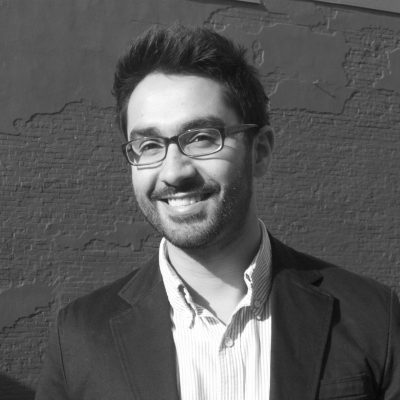 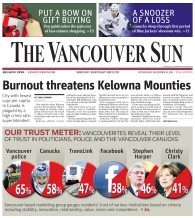