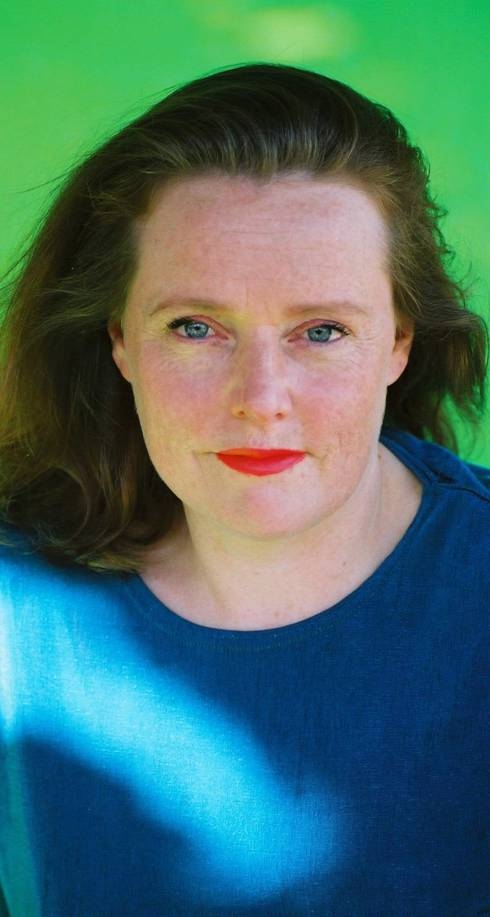 Gill Walker is the Managing Director of Evergreen Marketing Communications, the first advertising agency in Australia and New Zealand dedicated to building campaigns that motivate and resonate with boomers and seniors. Gill founded Evergreen in 2003, after completing a Masters Thesis on Ageism in Advertising. The thesis involved undertaking numerous focus groups and reviewing over 3,500 advertisements.

Before founding Evergreen, Gill was the Managing Director of Sudler & Hennessey Australia, and prior to that was a senior executive at McCann Erickson. Gill has extensive experience across many categories including healthcare, travel, finance and retirement services; and works with blue chip clients including Australian Unity, Fairfax, Great Southern Rail, Sentinel, State Trustees, Stockland, Telstra and the Victorian Government.

Gill is guest lecturer at RMIT University and a founding member of the International Mature Marketing Network (an organisation for all researchers and marketers interested in the 50+ audience). She is a regular presenter and commentator on issues relating to advertising and marketing to boomers and seniors, and has appeared on television programs, in newspapers articles, in trade publications and at industry functions across Australasia.

Gill can be contacted at gill@evergreenam.com.au

Question 1) Describe your area of expertise: What is it, how did you get into it, and why do you keep doing it?

Gill Walker: My area of expertise is advertising and marketing to the 50+ audience. I became interested in this topic while I was working at a healthcare agency, on a campaign that involved segmenting herpes patients by age. Fifteen years ago, advertising that confronted the truth surrounding sex amongst people in their 60’s wasn’t welcomed by healthcare professionals. The campaign was so controversial it became the first sealed section in a medical journal.

Five years later, whilst enjoying my 40th birthday, I decided to take a year out of work to complete a Masters Thesis on Ageism in Advertising. Through this experience, the process of exploring a topic in such an in-depth way, I became hooked on the 50+ audience. It was a revelation to find out that so few people in advertising were interested in the boomer and senior demographics; and yet they have the highest discretionary spend in Australia, are keen to try new brands, and are planning to live another 30 years.

I keep working in this area, because everyday we learn something new. We’re constantly experiencing surprises, both good and bad. When we create advertising that resonates with mature audiences it feels good, it feels altruistic.

Question 2) What’s the biggest lesson you’ve learnt in the last year of business?

Question 3) What major trend(s) do you see emerging in Australian business?

Gill Walker: In Australia, a major trend I’ve noticed within the advertising industry is that the larger agencies are getting larger, yet more commoditized and less profitable. The mid sized agencies, without size or any special offering, are struggling with the potential of being swallowed up. While the specialist agencies are more protected as they have differentiation.

Question 4) What major trend(s) do you see emerging among Australian consumers?

Gill Walker: In Australia, a major trend with consumers aged over 50 is that they’re starting to get noticed. In 2009, 50% of all Australian adults were aged over 45; as such the Australian 45+ audience has now become the consumer majority.

Nick Black: That’s a great statistic, and one that’s echoed in many other developed countries. Try taking a look at some cross-country demographics on NationMaster; 20% of Japan’s population are 65+ compared to just 4.9% of India’s population.

Question 5) Insight, strategy or innovation – Which is most important, and what role does it play in Australian business?

Gill Walker: I think they’re like a plait (or a braid) and should really feed off each other. The example I can share is a communication process we’ve developed called ‘distillation’ where we try to find an ‘essence’. The start of the process is to look for differences and similarities within the audience (insight), we then determine the best time and place to serve up the message (strategy), and from that point the creative ignition takes place (innovation).

Question 6) Pick a successful Australian product, service or brand. Why did you pick it, and what can we learn from its success?

Gill Walker: I’d pick Foxtel, Australia’s largest cable television provider. While many brands stopped spending during the noise from the global financial crisis, Foxtel took an offensive strategy. They created advertising that tapped into people’s desire to ‘stay home and save money’. According to recent reports, Foxtel’s revenue for the year ended 30 June 2009 reached $1.84b, an 11% increase on the previous year. 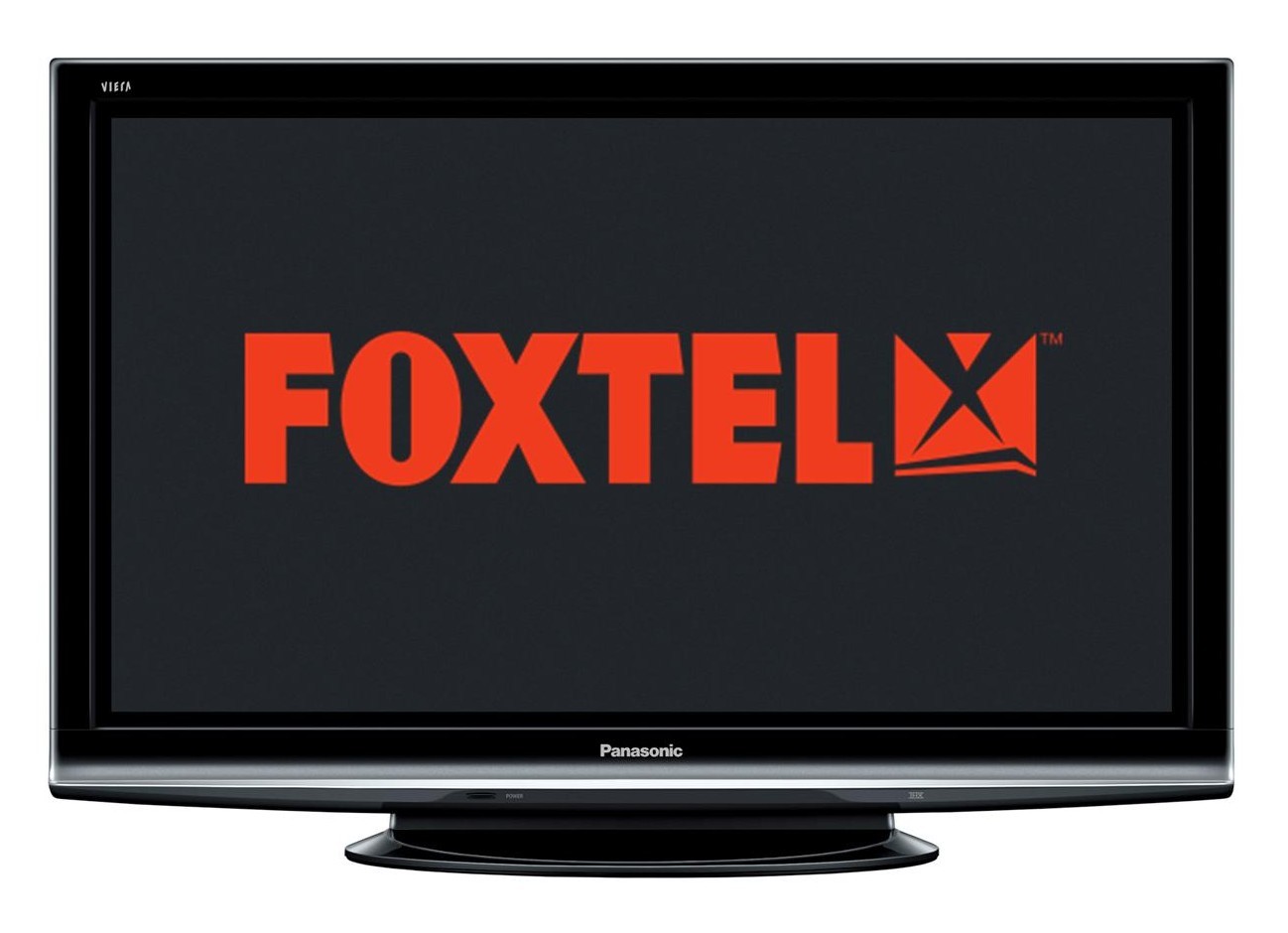 So the lesson we can learn from this brand is to be bold, take calculated risks, but most importantly do something rather than nothing. Decisions are the only way to move forward.

Question 7) If you had one piece of advice for a foreign business or brand attempting to enter the Australian marketplace, what would it be?

Gill Walker: If a business or brand is interested in entering the Australian marketplace, then I would suggest they have a definite plan to manage their talent and employee requirements; both retention and recruitment. If your company relies on young employees then consider this statistic - by the year 2020, only 18% of the available labour force in Victoria will be under the age of 40.

Nick Black: For those of you who aren’t familiar with Australia, Victoria is its second most populous state with over 5 million residents. If you’d like more information on the demographics of Australia, check out the Australian Bureau of Statistics.
Posted by Nick Black at 8/29/2009
Email ThisBlogThis!Share to TwitterShare to FacebookShare to Pinterest
Labels: Advertising, Branding, Gill Walker, Innovation, Insight, Insight without borders, Marketing, Thinking, Trends
Newer Post Older Post Home