Failure of Economic and Marketing Models

One of the biggest issues we are currently facing is not just a crisis of the economy - it’s also a crisis of theory. When the theories and models we use to guide our decision making processes are outdated, or incorrect, then we are likely to make bad decisions. If this is true for economic models, could it also be for marketing models?

From an economic perspective, an interview with Prof. Robert Shiller recently addressed this very topic. Conducted by McKinsey Quarterly, the interview raised some fascinating points on the failure of economic models to predict the current economic crisis. Click on the image below for a link to the interview. 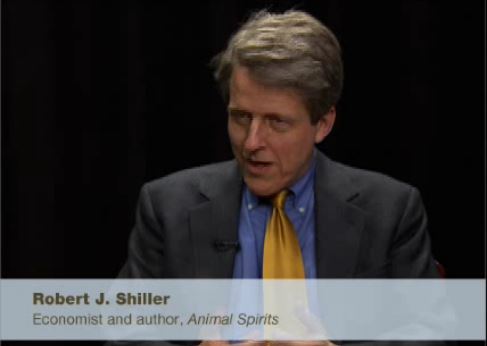 If you don’t have time to watch the video, then the following quote summarizes the interview:

"Almost all economists had almost no clue that this crisis was coming...it wasn't in their models and it wasn't because they're not in the business of modeling human psychology. We are working on our way to better models, but they may not be the kinds of models that economists know and love. There's an underlying core theory in economics that depends on human rationality, but once we acknowledge that people are not fundamentally rational...then we have a problem with theory."

For me, the three important points raised in this interview were as follows:

2. Economic models assume people are rational, even when they often aren't.

From a marketing perspective, we are also facing this same crisis of theory, with many widely accepted models in desperate need of an update and an overhaul. The same three points made by Prof. Shiller with respect to economic theory could easily be applied to marketing theory, namely that:

1. Many marketing models don't consider human psychology (or not modern psychology anyway) - and can often fail to predict consumer or customer behaviour.

2. Many marketing models assume people are fundamentally rational (or that rational and emotional thought can be neatly split apart and targeted).

To illustrate this point, here’s one simple example of an outdated marketing theory that could easily lead to bad decision making - the habit of splitting apart rational and emotional motivations: 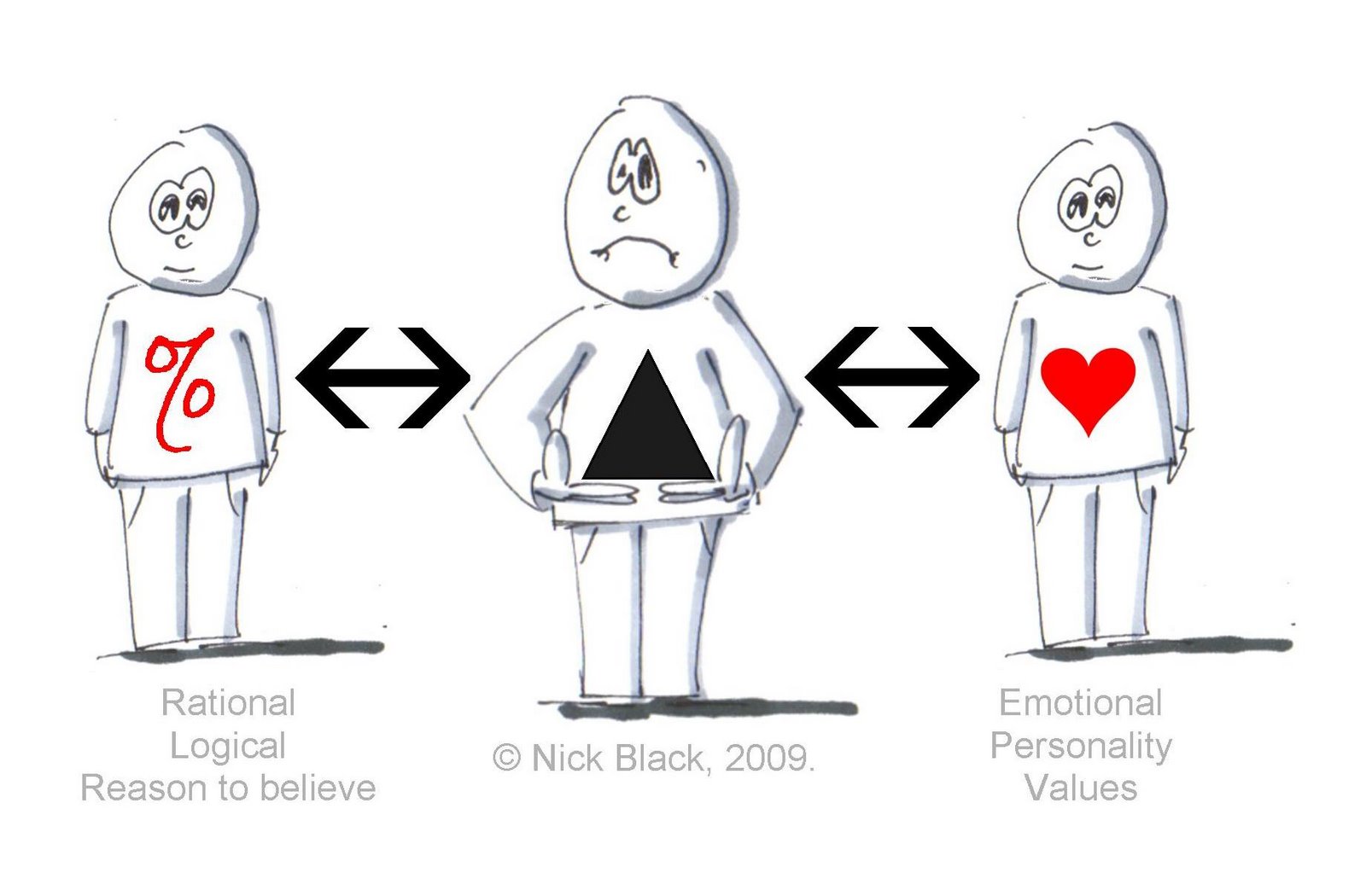 Contrary to underlying assumptions in many marketing models and theories, human thought cannot be separated into rational and emotional motivations (like layers or levels). In fact, modern science has shown that rational and emotional thoughts happen at the same time, and are deeply intertwined (like a symphony of thought according to famous neuroscientist Antonio Damasio).

So what's the implication for marketers and marketing theory?

Take a look at your brand model or your marketing brief. Does it require you to choose between rational and emotional motivations, facts and feelings? Is one considered more important than the other? If yes, then you have reason to be concerned. Marketing theory may say these things operate separately, but science would indicate otherwise.
Posted by Nick Black at 5/01/2009
Email ThisBlogThis!Share to TwitterShare to FacebookShare to Pinterest
Labels: Branding, Economy, Insight, Marketing, Psychology, Recession, Strategy, Thinking
Newer Post Older Post Home